This week has been an interesting one, as far as my mood goes I've been a storm with glimmers of sunshine, so there is hope for me yet.  As far as activities go we've pretty much stayed close to home and had a few family days, including a trip to the theatre to watch Wicked, which by the way was exactly that, it was so good that even the little prince, who I half expected to fall asleep, watched until the end and spoke about how much he enjoyed it.  It was also a day where I got the opportunity to take out my DSLR and get some cute snaps of my two gorgeous children even if I do say so myself). 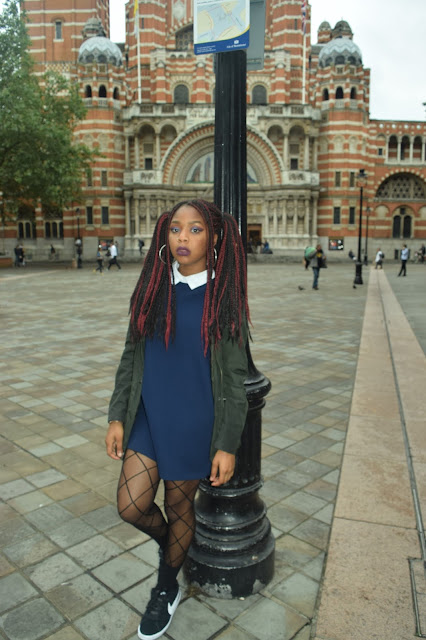 Friday saw my little prince turn 5 years old, we all had a fantastic day and he kept saying it was, "The best day ever." His Gambado's party was full of fun and watching him and his friends play was the cutest thing ever. 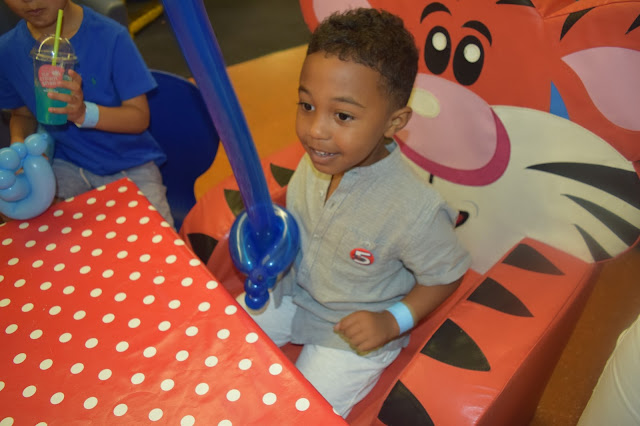 The only thing that hurt a little was that morning he kept saying, "I wish Darrell was alive."
If this were the only time he said it probably wouldn't affect me much but he says it ALL THE TIME.  He says it as soon as he wakes up, he says it during his breakfast, he says it whilst brushing his teeth, he even says it whilst he's sat on the loo.  It's been just over 10 months since Darrell died and as selfish as this might be I don't want to be reminded every second that he's not with us anymore, it makes me feel physically sick, like someone is swinging my stomach around inside me and refusing to let go until I'm left with a dizzy stomach on the verge of falling over.  It does make me wonder how the teen feels, after all it is her who has lost a father, who, like me, was also one of her best friends.  For now my only response when the prince says it for the millionth time is, "I know son, we all do."

On another completely separate note, the teen and I will be completing the muddy run in September and would love to get a few sponsors so if you're feeling generous visit our just giving page and show your support x