I Got A Big Gut And I Cannot Lie!

If you are opposed to fitness post or huge displays of narcissism look away NOW.

Since November last year I decided it was time for me to shape up and get rid of as much of my growing gut as is humanly possible.  There have been many ups and downs (the scale has given me numbers that I could hardly look at let alone share).  Some weeks there was too little exercise, some there was too much and most there was cake! Nevertheless I have at least managed to get on the road to a body I can be proud of, my daughter even called me skinny the other day and if you know teenagers the way I know mine, you will know that everyone is fat, unless they are a celebrity and in that case even if they are fat they are allowed to be!

After my daughter I was able to lose weight quickly, I was only 18 so being young I had that advantage.  Even though I had a little tum it was nothing like my body after the birth of my son.  Little man was delivered by c-section weighing a whopping 9lb 11oz, that may not seem bad to some but my tiny 5"2 frame had ballooned to a size that can only be described as a smallholding for a mini human. 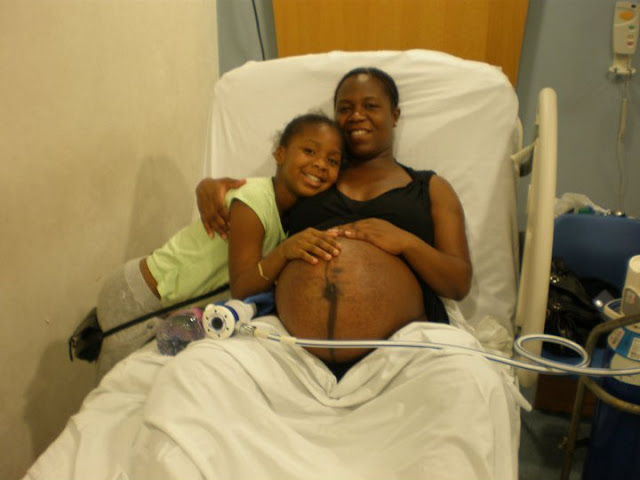 Not only was I a lot older (30) but I now had the disadvantage of having been stretched bigger than I thought possible.  Fast forward to my fitness journey...

These were taken shortly after I started training in November 2014 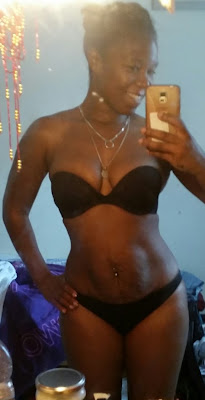 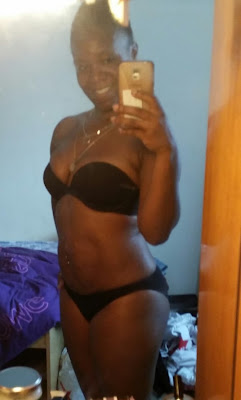 These were taken today

My body is far from perfect, I would pay for a nip and tuck if I had the money, but it is improving and I am proud of myself for not giving up and trying to get in shape through exercise and healthy eating (except the cake!)  and with my clothes on I look great if I do say so myself, toot toot! 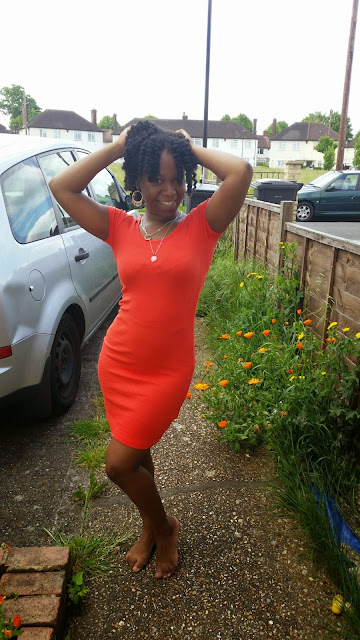 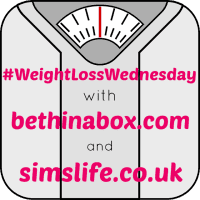 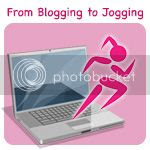