Last Thursday I was sat in my room planning world domination when my two year old called from downstairs "Mum the post!"  Not being very excited by the prospect of another bill I took my time and walked down the stairs opening the mail with a deep sigh.  To my relief instead of the usual, 'you owe me loads of money because you have no choice but to heat your house with my extortionately priced gas letters,' it was this... 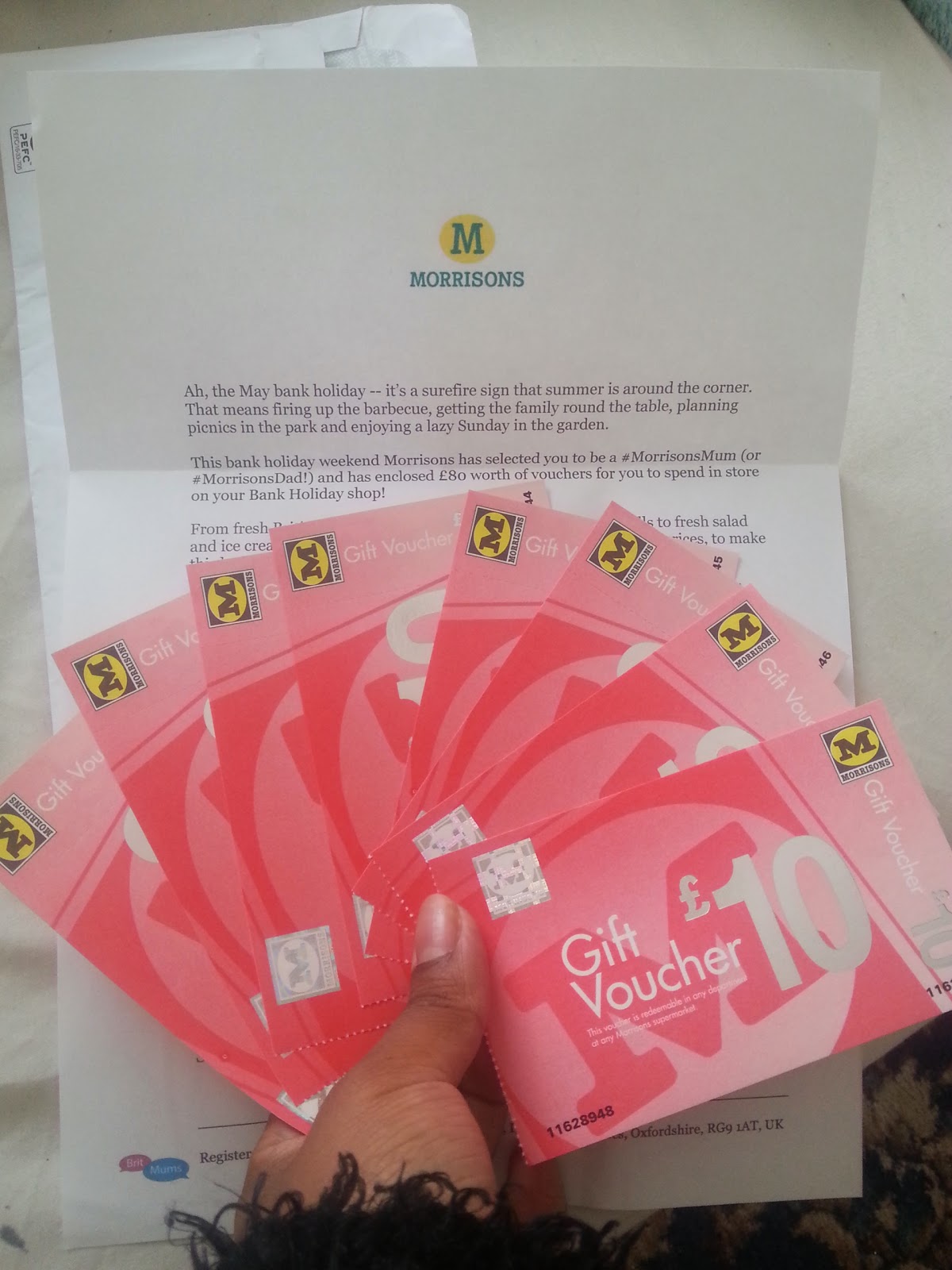 I had been chosen to be a Morrisons mum, at least for bank holiday anyway.  To be fair if I had bothered to look at the envelop properly I would have noticed the BritMums logo on the front or the BritMums address on the back!  Morrisons have reduced everyday prices across the store so you'll notice the difference with every shop, and "although they are cutting prices they are not cutting corners."  You will notice the reductions by the yellow stickers in store and online at morrisons.com

I was very excited at the prospect of shopping without having to take my purse out of my handbag and with Morrisons being my usual shopping destination it wouldn't be a hassle either.  We were given a choice of 4 shopping days.  I had hoped to shop the Friday but felt so drained after work that I opted for the Saturday instead.  My weekend was Jam packed.  I went to celebrate my nieces birthday on the Saturday so only got into Morrisons at around 6pm.  Everyone who shops at this time knows that you might miss out on the very thing you wanted because stocks are low but I was lucky enough to find everything I wanted for my bank holiday meal.

There were signs EVERYWHERE saying 'I'm Cheaper' and the much loved quality that I find with Morrisons products was as evident as ever.  I was even pleasantly surprised to find the 'I'm Cheaper' signs on the items that matter to me as the mother of a toddler, like night time pull-ups. 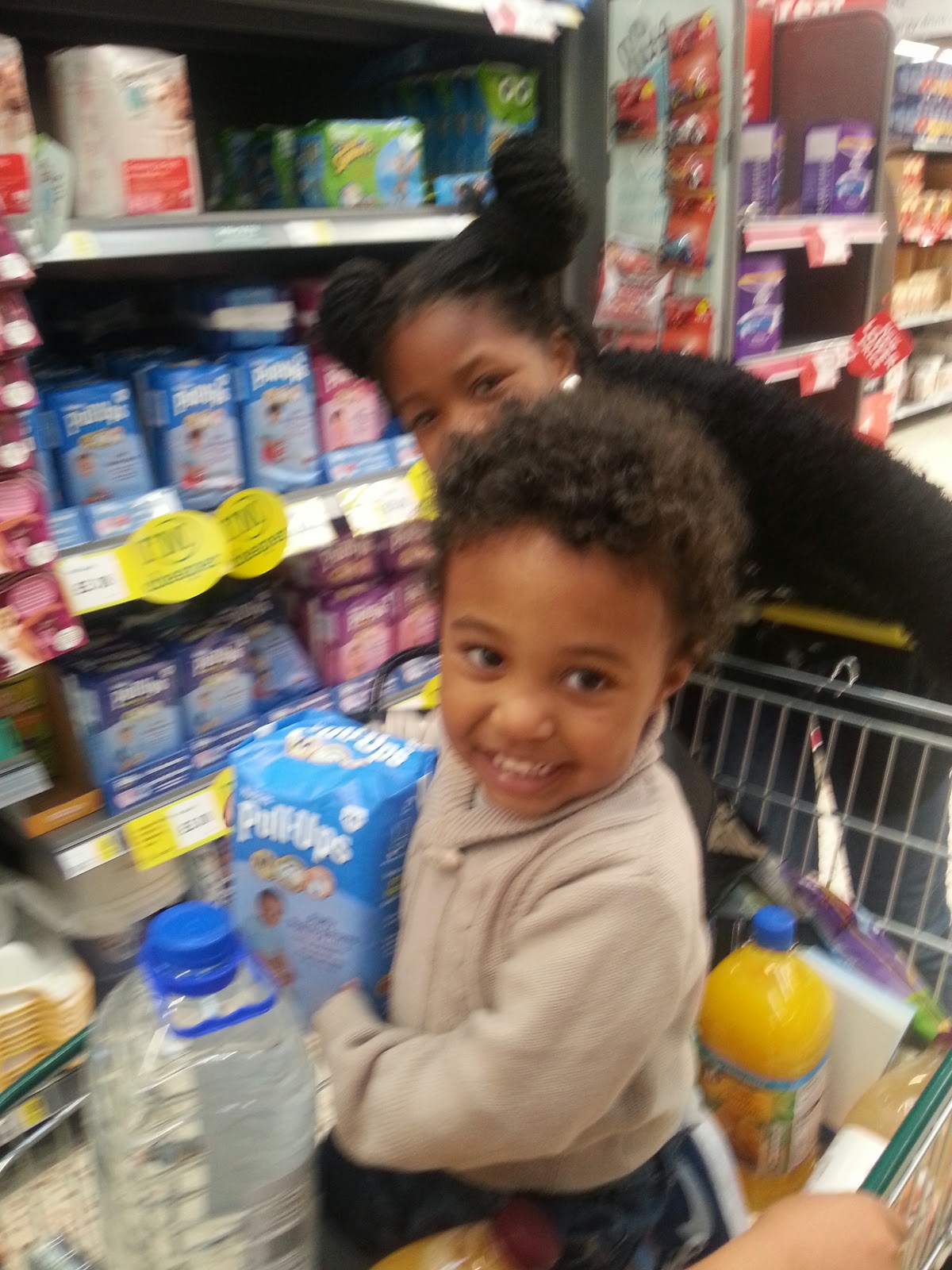 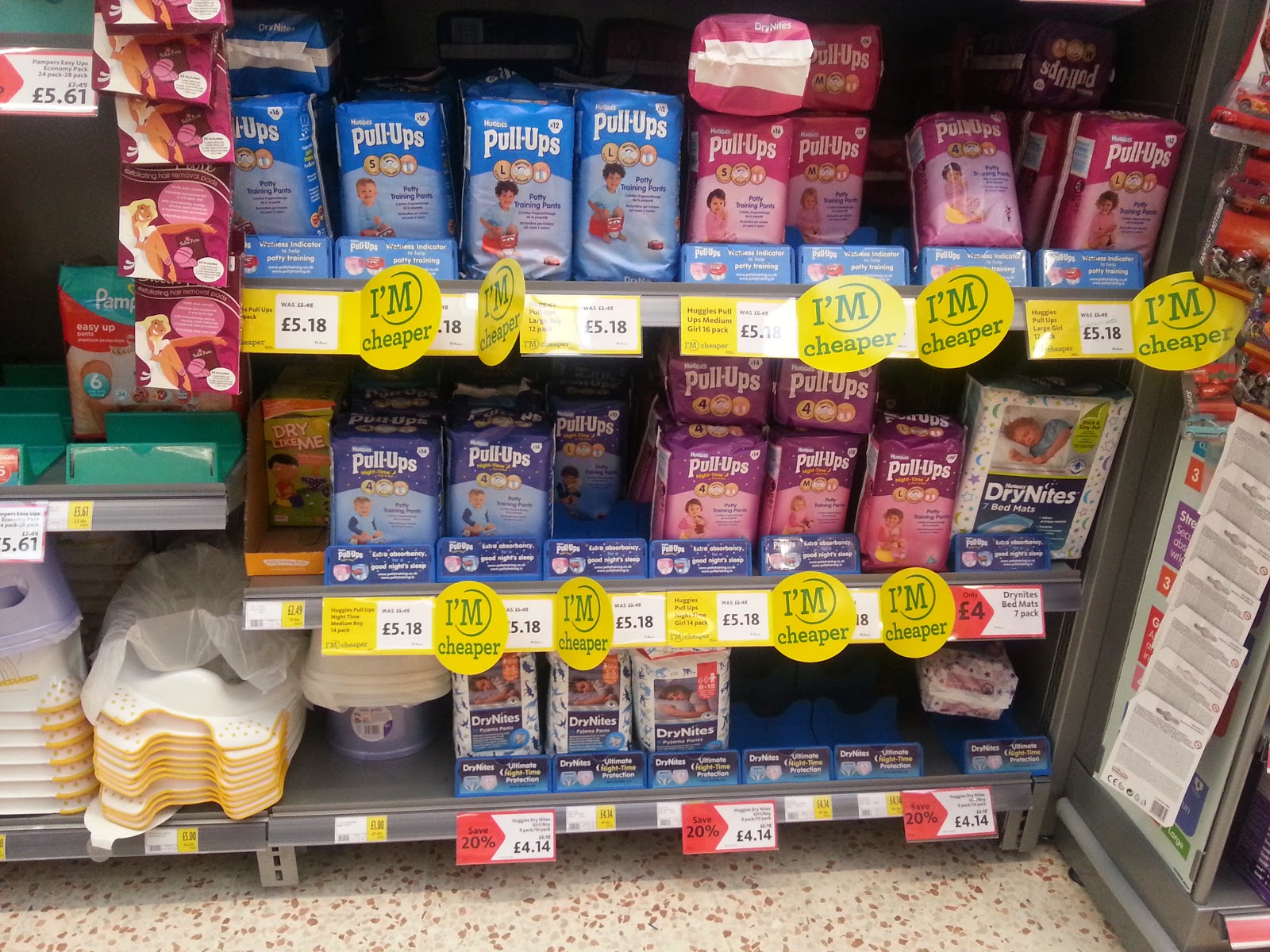 I was a little disappointed that the majority of lowered prices I saw were on ready meals and fizzy drinks, none of which I buy, but there were the odd fresh items that had prices lowered and of course there were the usual Morrisons deals across the store. 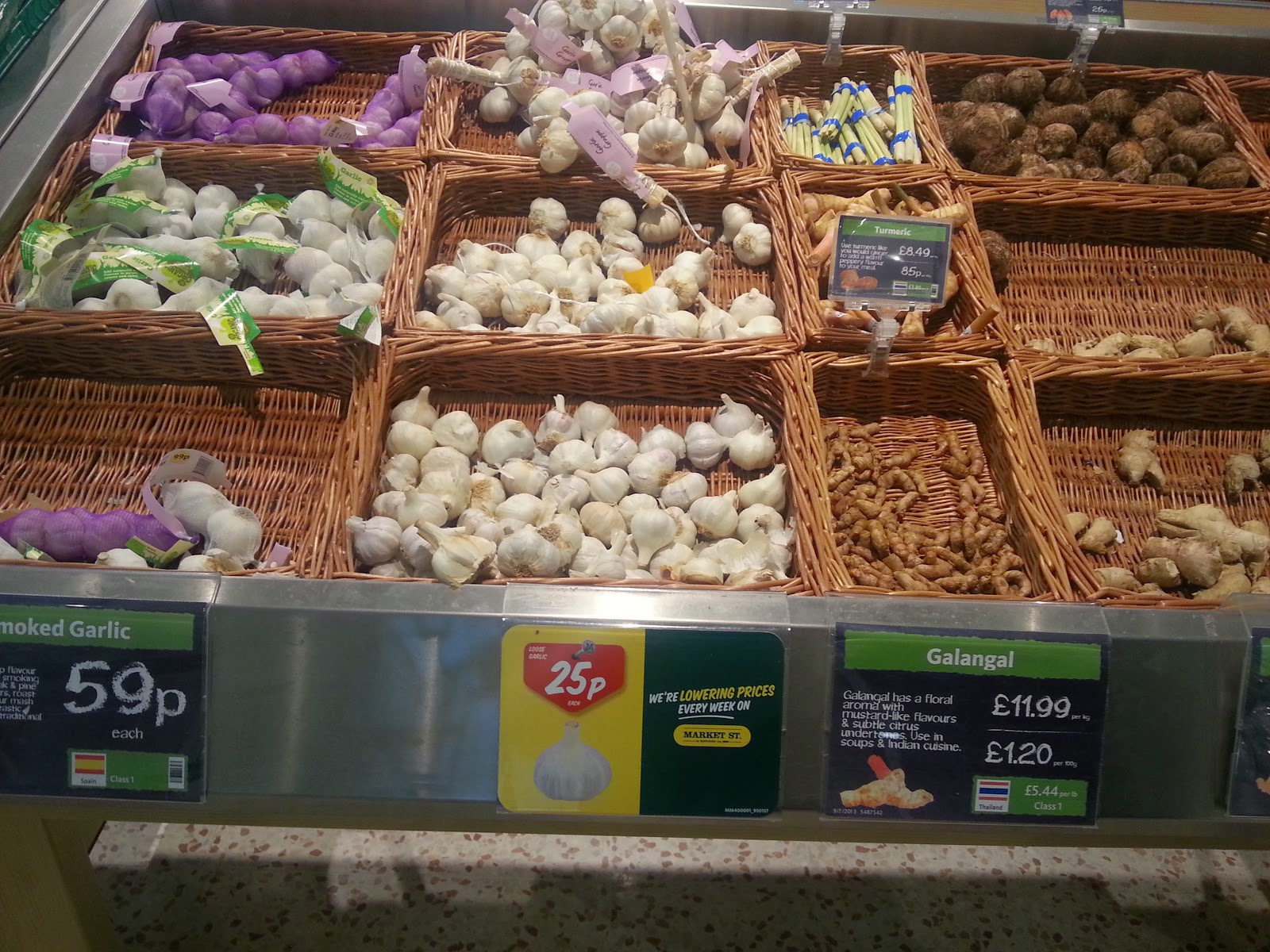 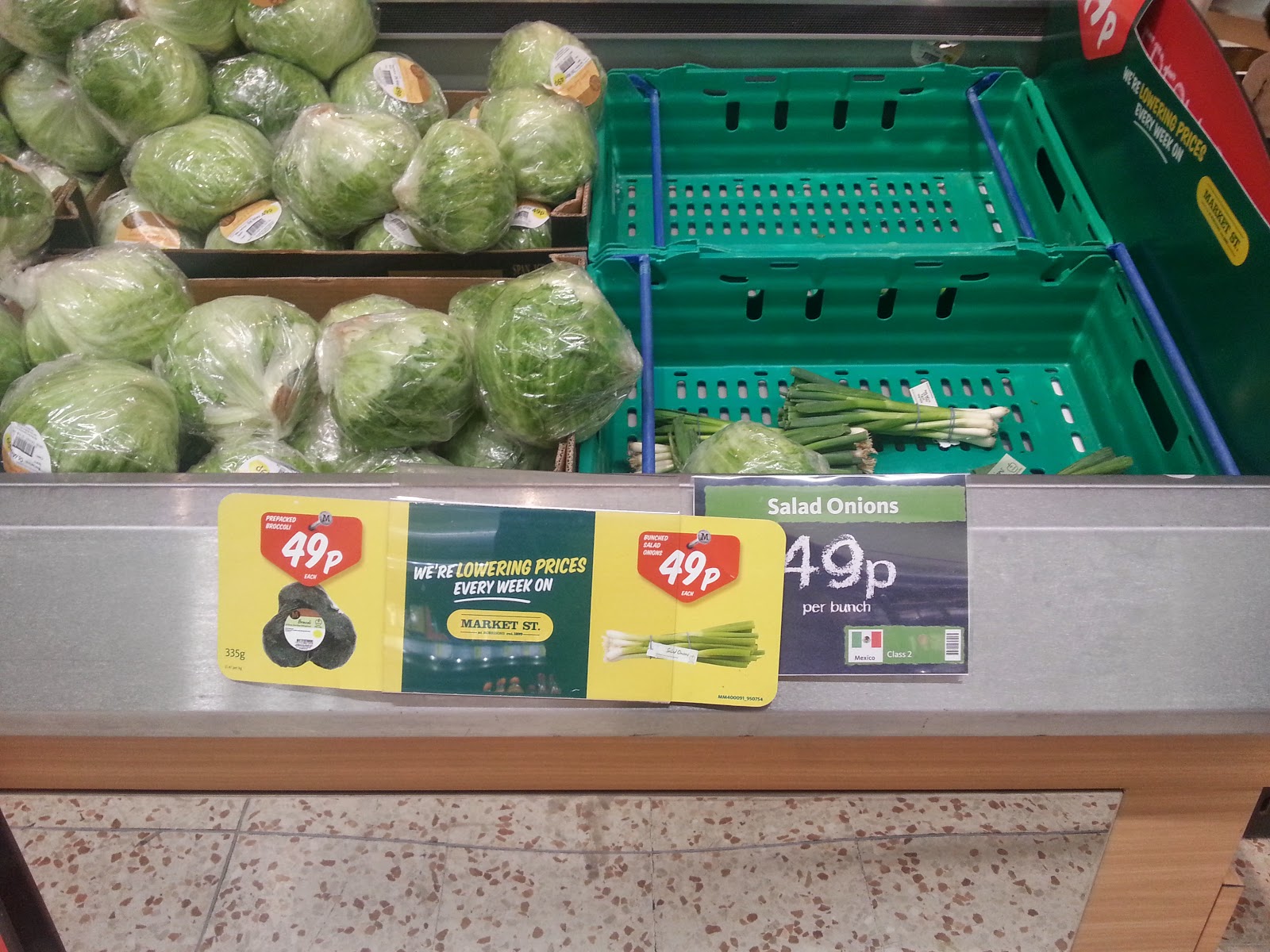 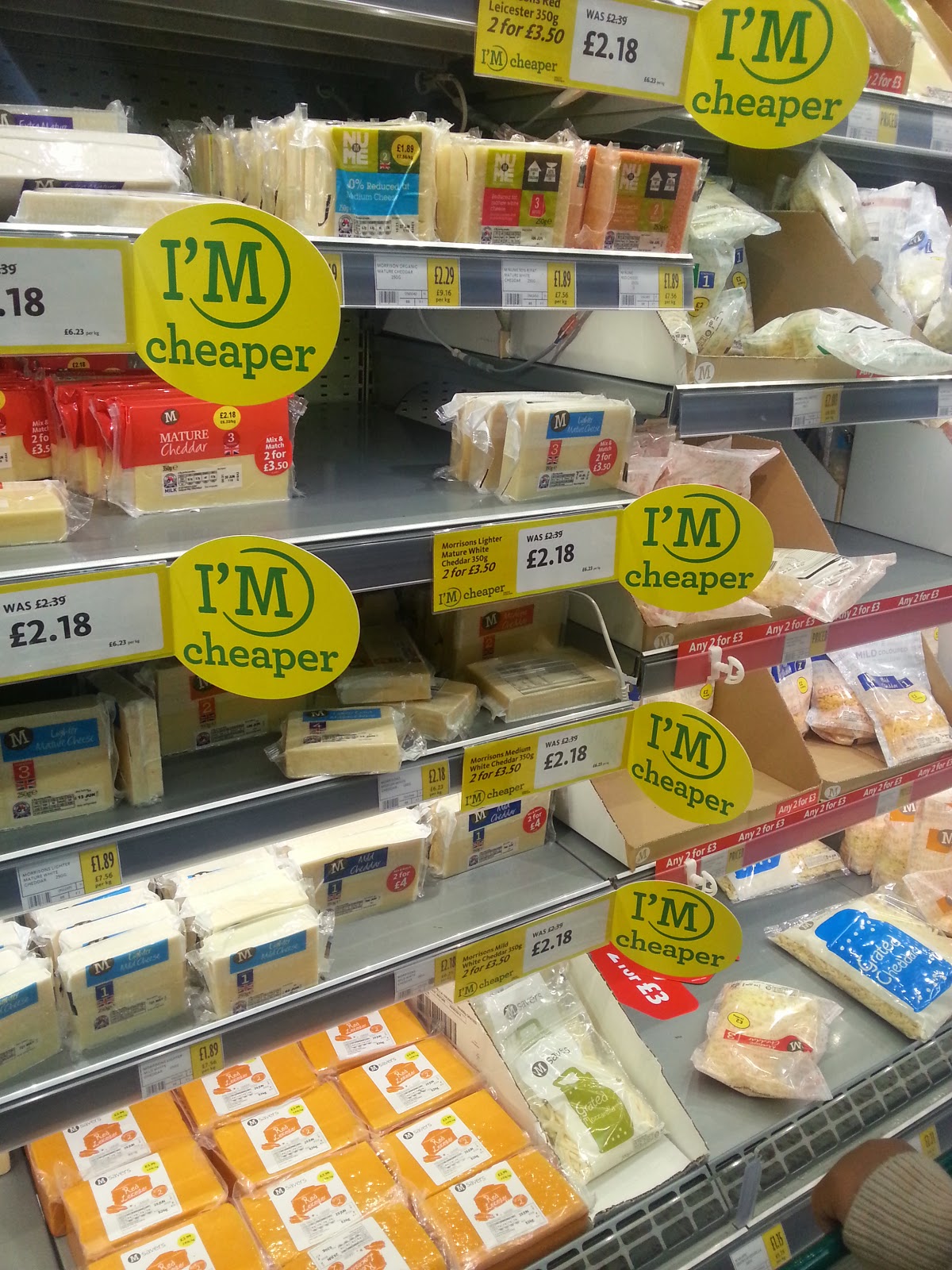 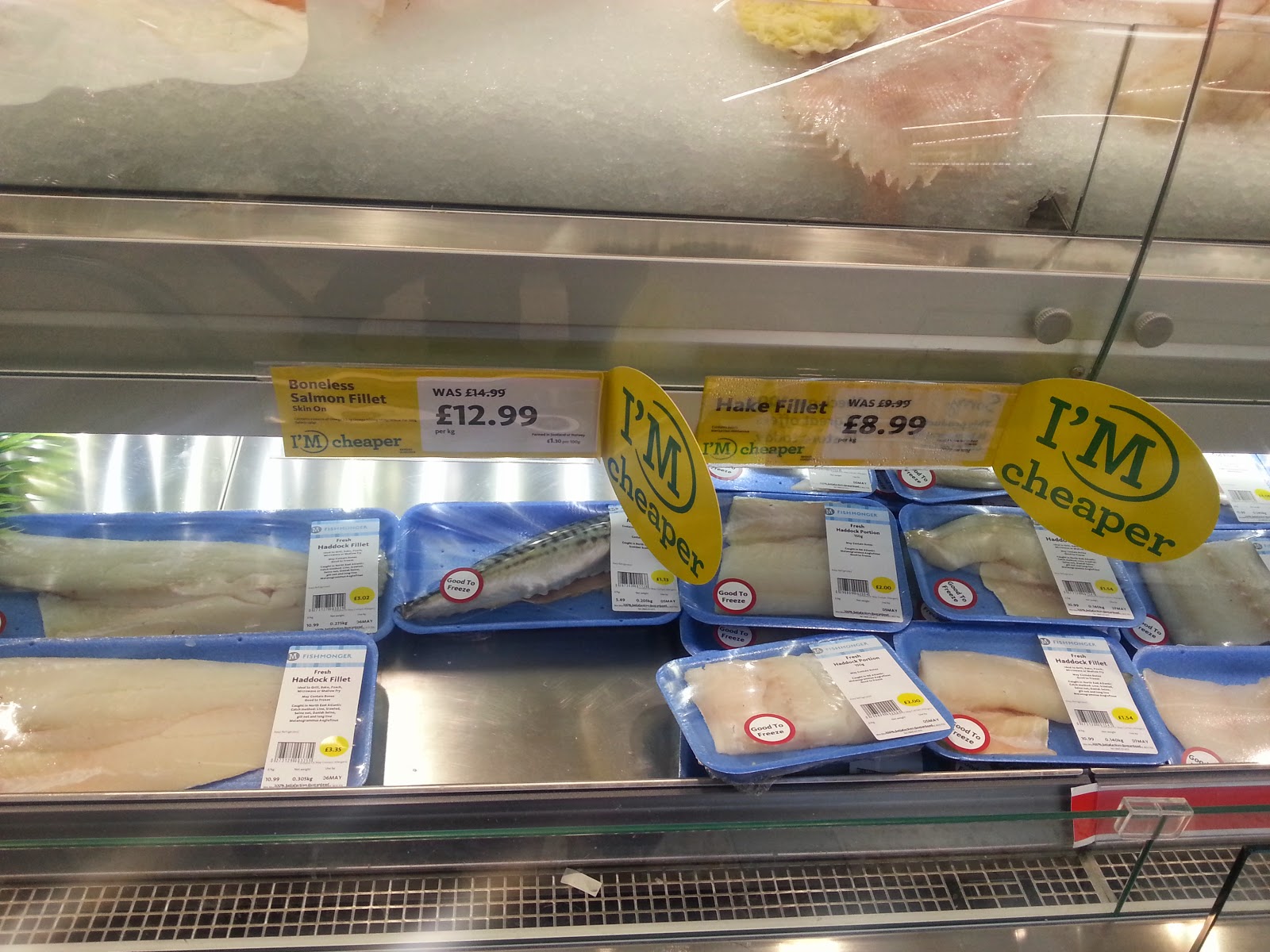 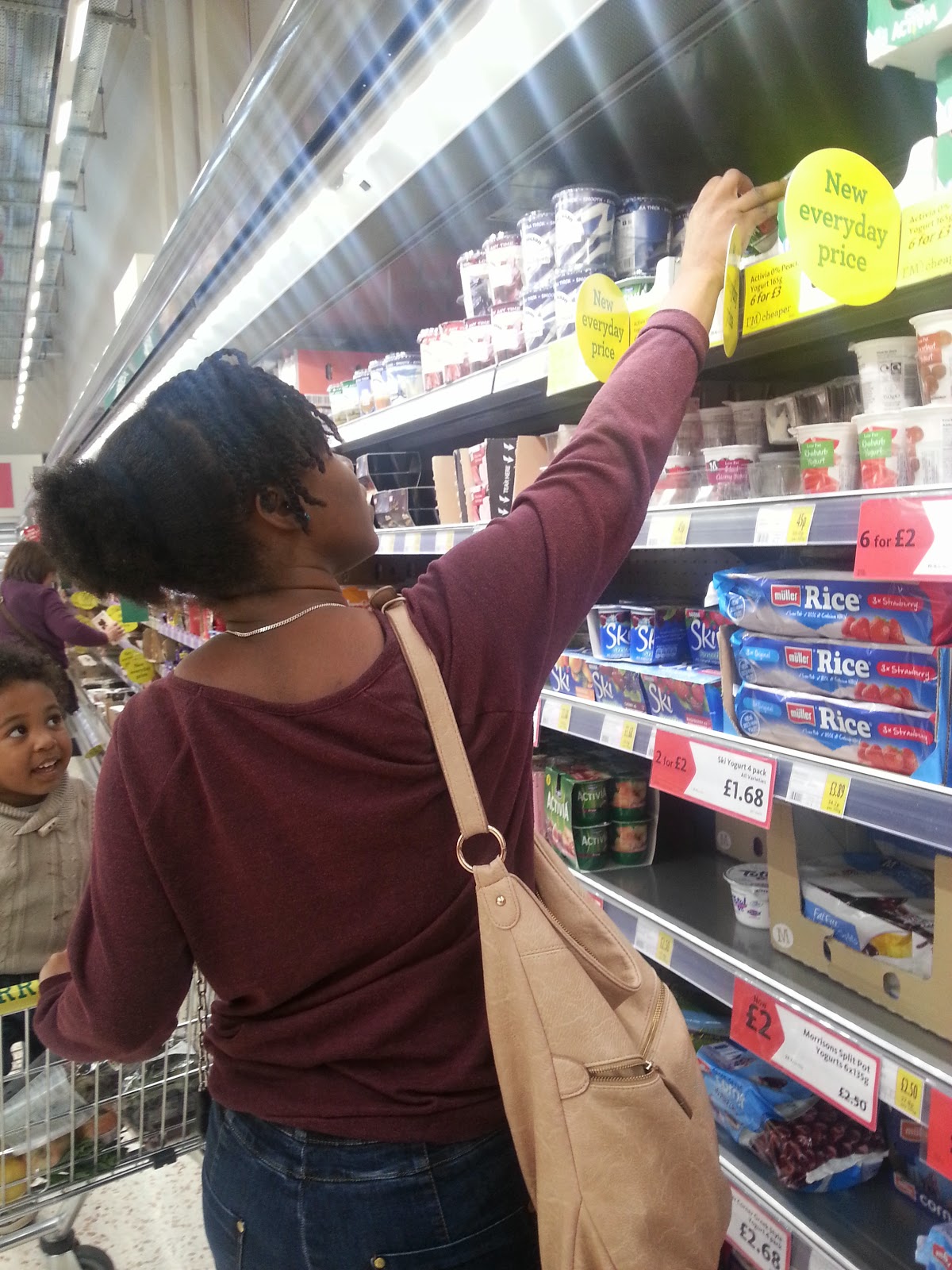 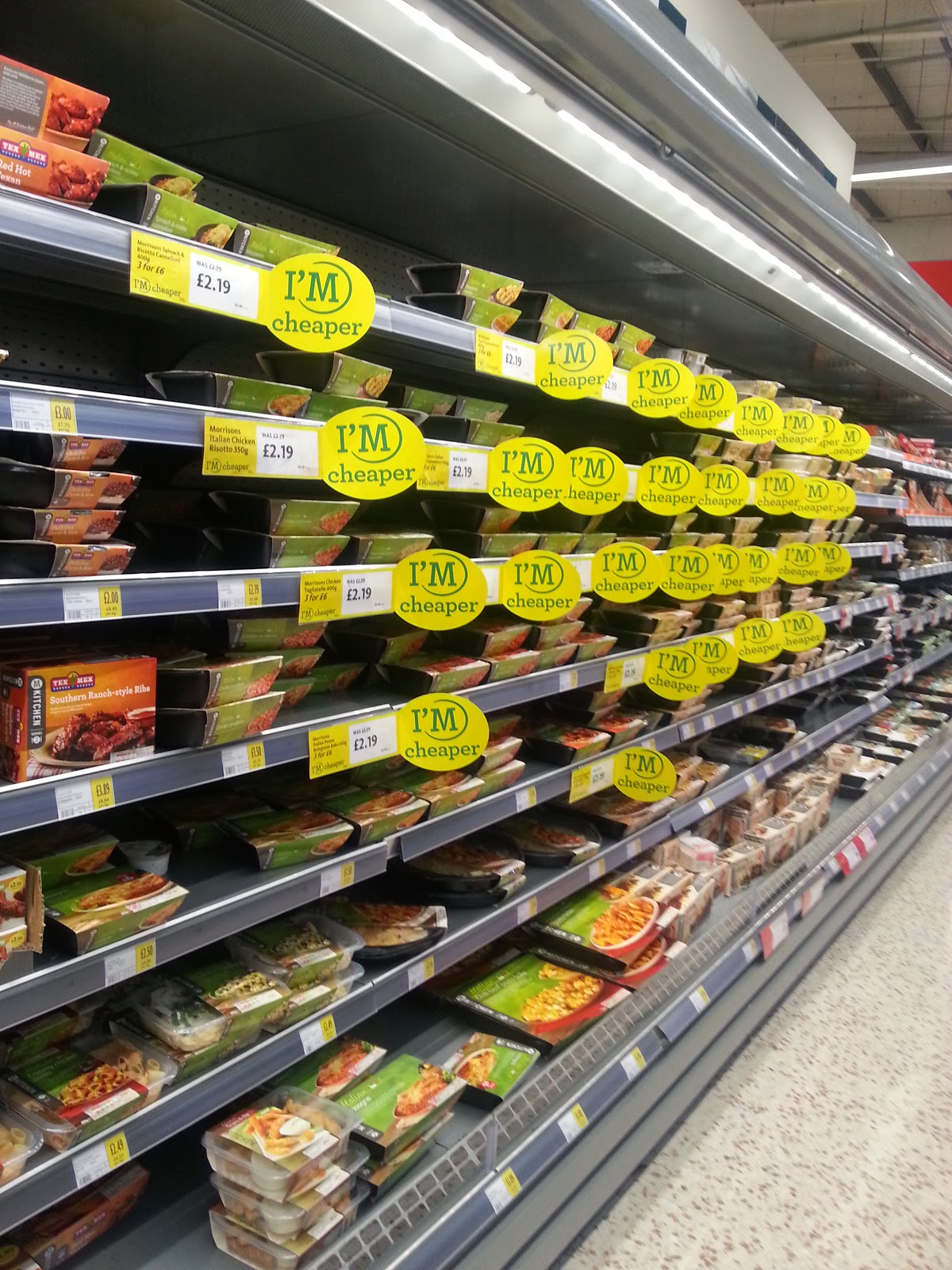 On Sunday I had been invited to a garden party in Hatfield so no cooking for me but lots of family fun! 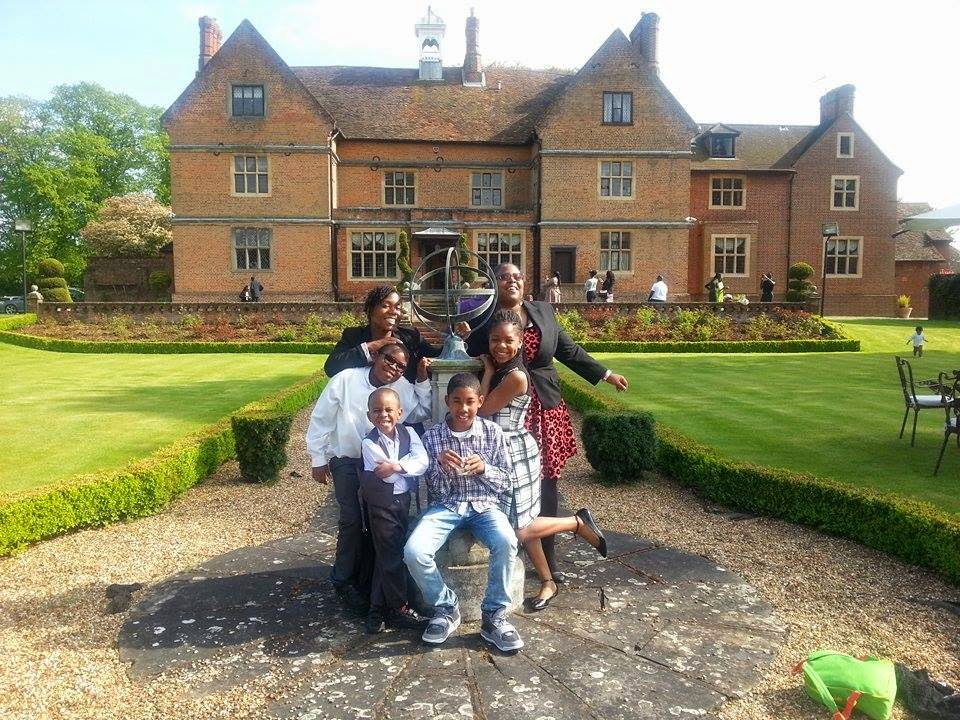 So on Monday after such a busy couple of days I decided that a quiet meal with the children was just what I needed. 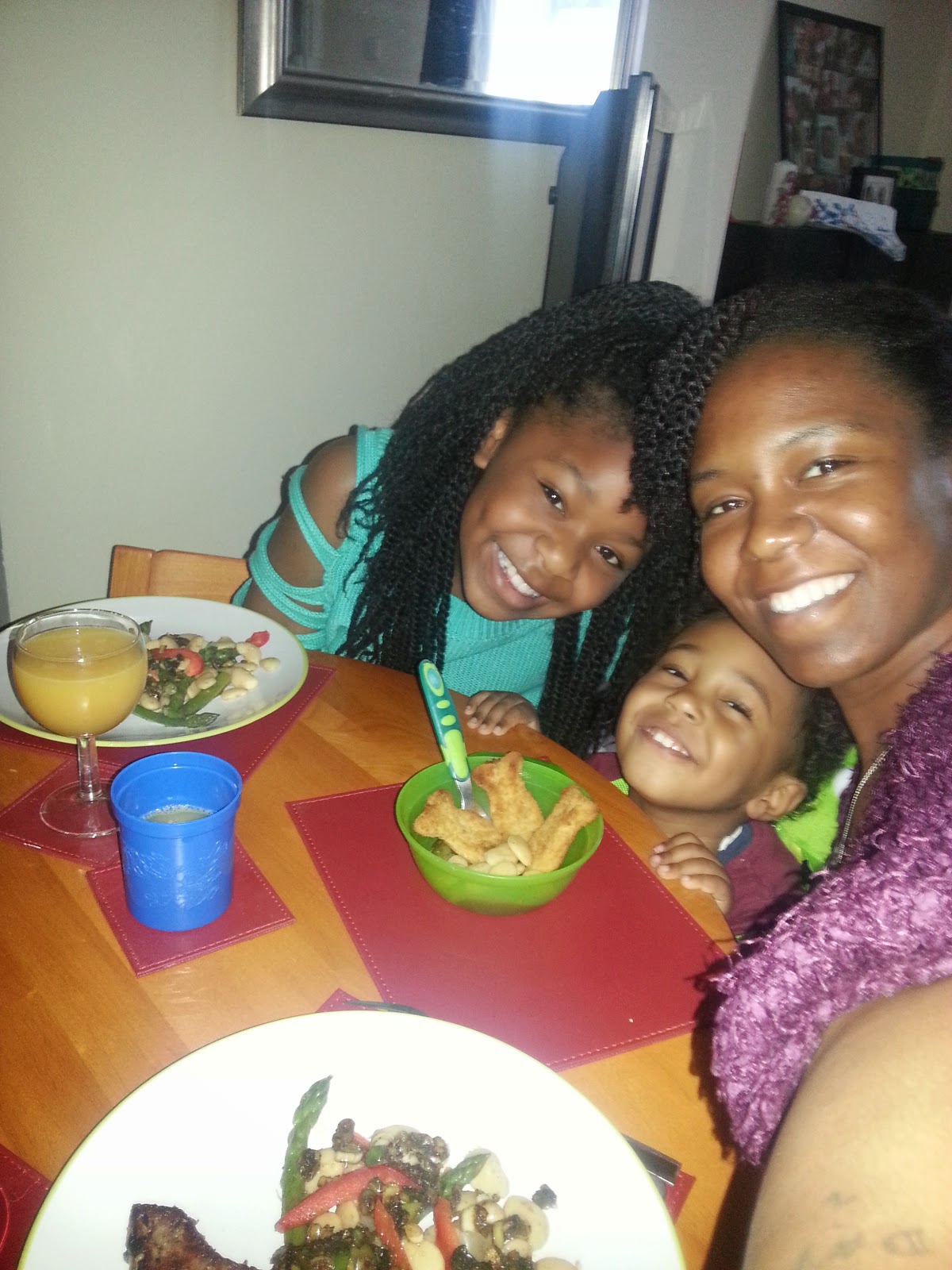 I'm a dessert person so my favourite had to be the chocolate fondant.  The recipe is as follows (Makes 4-6 puddings depending on size of ramekin): 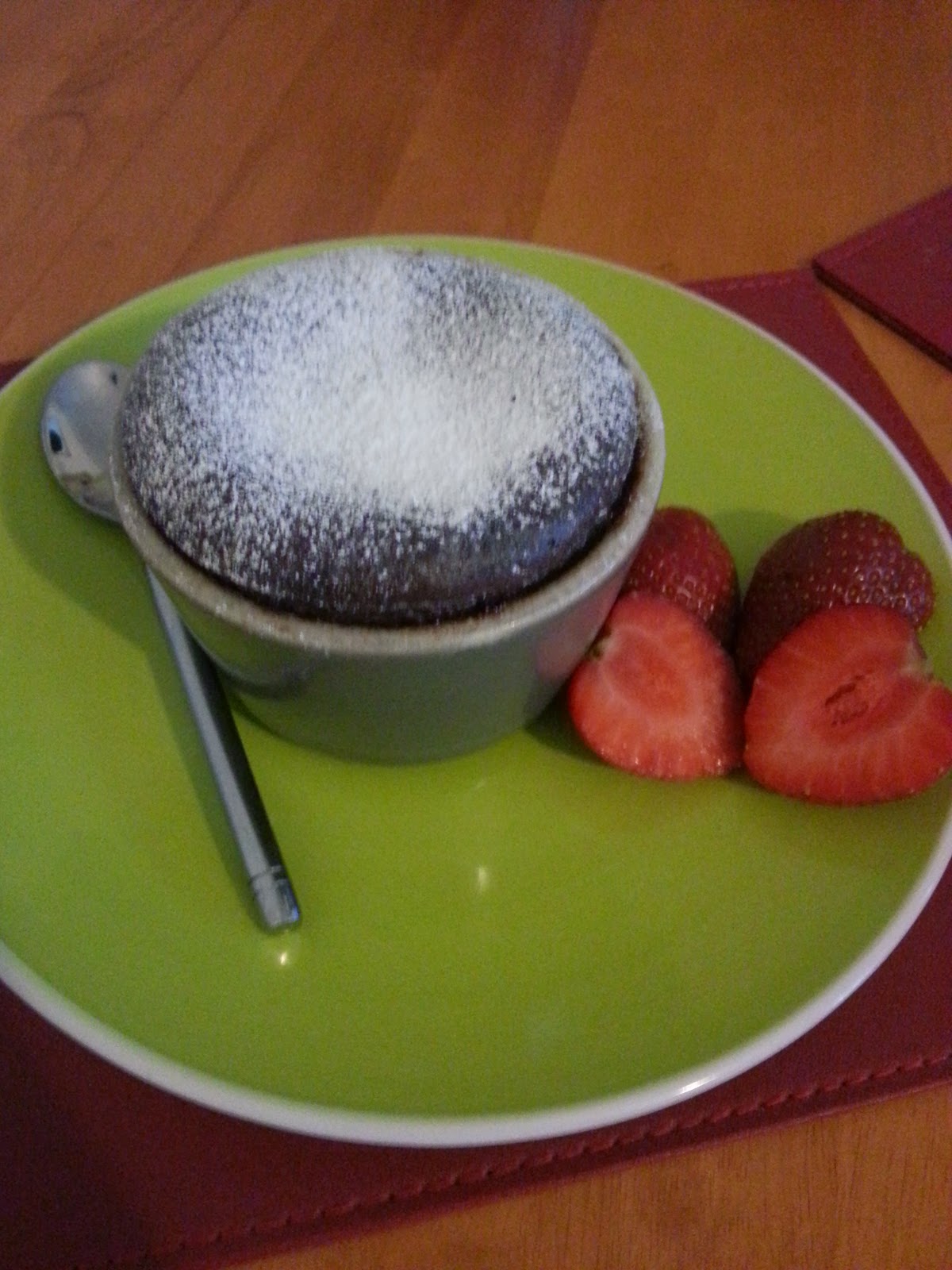 Now it's your turn to create something special.  Head over to your new cheaper Morrisons and see how much cheaper your shop is.
Posted by MummaG at 12:09