This is my 100th post and as such I have to make it a good one.  Now there are many ways I could do that; I could tell you all my biggest secret, I could launch a prize giveaway or I could post a picture of me totally nude (don't worry I wouldn't want to give anyone nightmares!)  but what I've decided to do is be extremely selfish and tell you all about my first car to try and win an iphone from Carcraft though I'd much rather be trying to win a car!  So here goes!

My first car was a Vauxhall Astra but not the nicely shaped fancy type with power steering no I had passed my driving test and waited ages to get this... 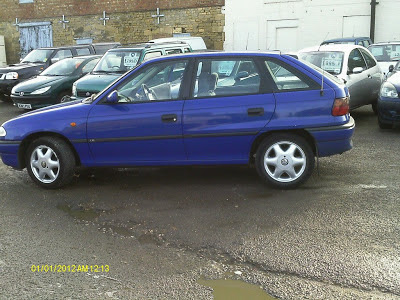 Well not this actual car I couldn't find a picture of old bob, as I had chosen to name him which was the shortened version of Bobby, a boy who I had a crush on as a child.  Bob was green and a bit bashed all over but he was cheap, a bargain at just £250.

I had many an adventure in this little car. I was a practicing christian when I brought him so the fact that his licence was ****DGO (anagram for GOD or DOG as my mother so kindly pointed out) was a sign that I was meant to have him.

I was a spur of the moment type of person back then and I woke up one morning and decided that I would take bob on the motorway.  It was my first time doing motorway driving and I was very nervous, especially as I had precious cargo in the back in the form of my daughter.  I packed my best male friend in the passenger seat (who better to drive with than an arrogant man on your first motorway journey) and off we went to Brighton. 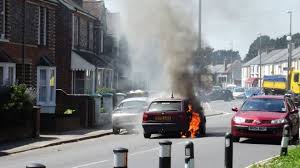 FAIL, drivers ed 101 I had forgotten to do all the necessary checks and Bob had run dry, luckily for us Bob was a fighter and when we pulled into the petrol station gave him a break, a quick drink of water and some air, he was ready to roll and we arrived at the beach in record time. 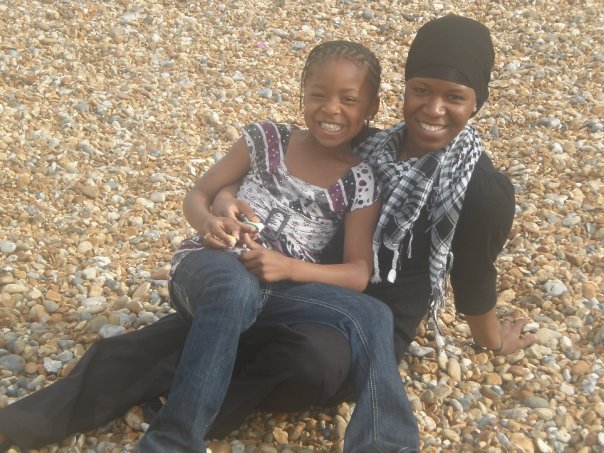 We had a brilliant day and thanks to Bob got there and back safely.  You never forget your first Bob :)

And though I'd much rather win than let anyone else win I suppose I'd better tell you that you could win yourself a iphone 5 by heading over to carcraft and writing your own first car post, good luck!