Everything is Awesome! The Lego Movie

When the opportunity arose for us to review The Lego Movie, how could we say no?  Little man is now at the age where he will sit and watch a movie from beginning until end and comment on everything that's happening.  We were sent the dvd by Suppose.com free in exchange for this review.

Little man is usually indifferent about movies on first sight and takes a little while to warm up to the idea of watching them but his first words on seeing the movie cover were, "Wow, Lego Movie!"  I didn't even know he'd heard of it. 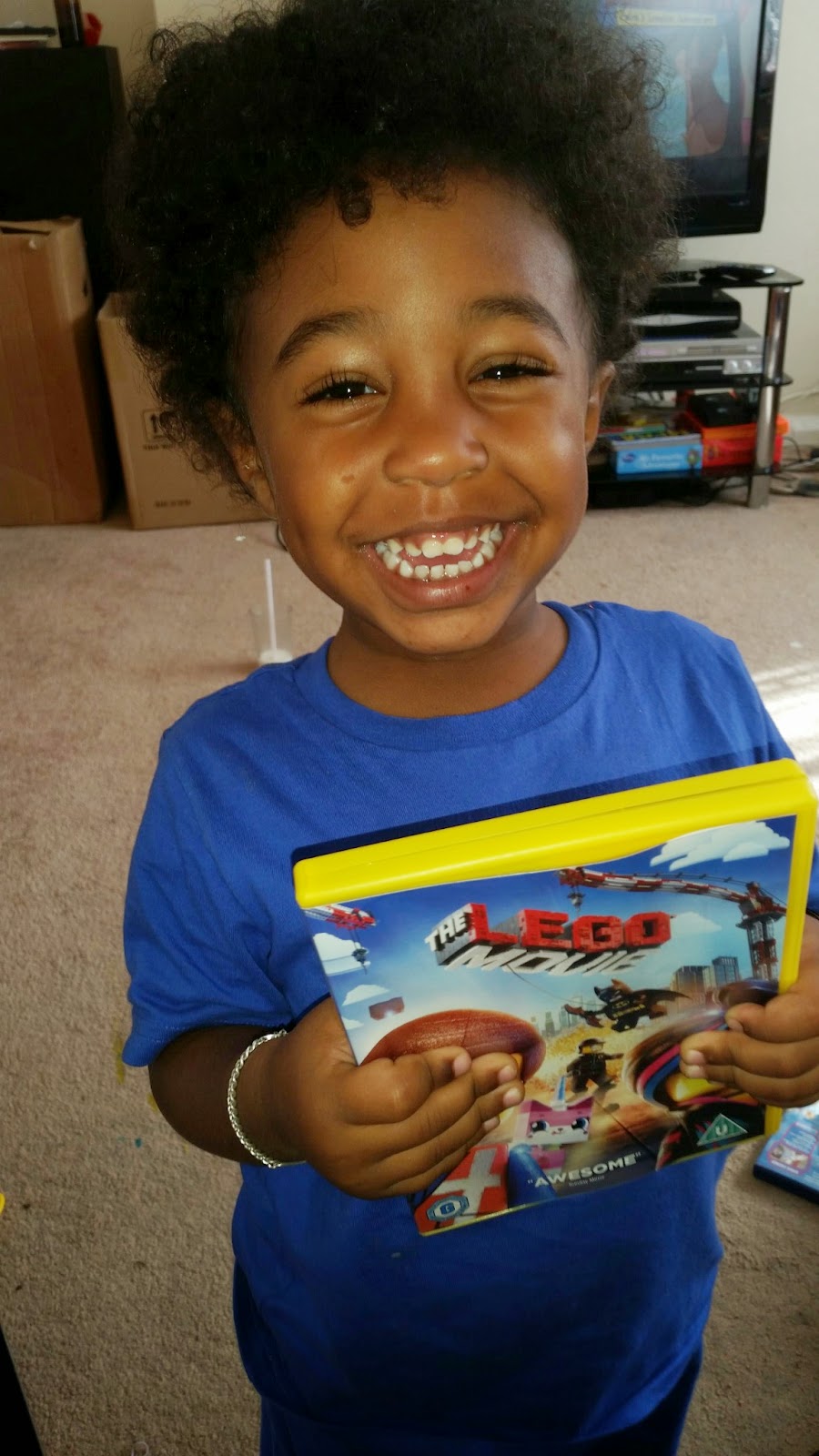 The film begins with an ordinary Lego man, Emmet (Chris Pratt), in an ordinary Lego town following a manual on living a happy life.  Emmet is soon mistaken as the Master Builder who will save the world form the evil President Business (Will Ferrell) who is set on destroying the world with 'Kragle.'  With the help of the Lego heroine Wyldstyle (Elizabeth Banks), Vitruvius (Morgan Freeman), and Batman (Will Arnet), Emmet sets about his task to freeing the world from their terrible fate.

I have to admit that I fell asleep on my first two attempts to watch the movie, and should probably have forwarded the adverts at the beginning.  I hate being sold to and more importantly, I hate my kids being sold to so that they can pester me with excited cries of, "Take me to Lego Land mummy!"  I do however have to admit that the free child ticket inside the case was a good incentive to put a date in my diary.

On my third attempt however I was thoroughly engrossed as were little man and the teen princess, showing that for us, it's a truly good film that captures the imagination of the whole family.  There is action, adventure and a lot of moments that had me giggling.  The characters are a good mix of 'real life' people such as Good cop/bad cop (Liam Neeson) who added humour and intensity there were also fantasy characters such as the adorable Unikitty (Alison Brie).

This is certainly one I would recommend adding to your Christmas list for it's catchy theme tune alone, (I know how dare I talk about Christmas in September when there are still 87 days to go,) and is definitely one that I will be watching again.  If you want to find some of the best prices for this and other products head over to suppose.com 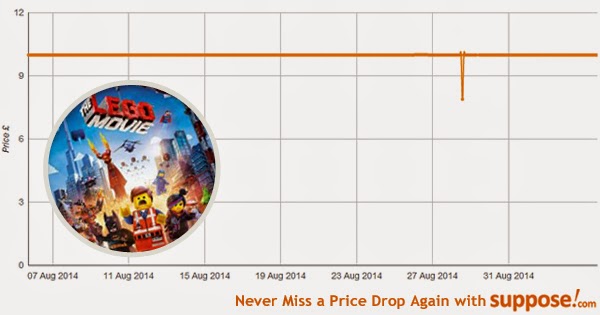