The Teens take over Towie Style

I got in trouble with the teen today for not writing about the most eventful day of her entire summer!  It wasn't actually that eventful and if you ask me you can hardly call the weather we had that day summer.

We had arranged, or rather The Teen Princess and her best friend had arranged for us to go on a day trip to Brentwood in Essex, the home of trash reality TV stars Joey Essex, Mario Falcone, Jessica Wright and the rest of the Towie lot.

I got up that morning looked at the sky and though 'great' it was the perfect weather for sitting by the fire place with coffee and scones and not moving until the day was over.  I longed for Mumma Walters (the teens best friends mum) to call and cancel, little did I know she was at home longing for me to do the same thing.  Neither of us wanted to go but neither of us had the heart to let down our princesses.  So off we set meeting half way on a rather pleasant train ride.  Unfortunately for us the weather was no better in Essex than it was in London, in fact it was much worse.  I for one ended up soaked right through, which wasn't all bad as it ended in the purchase of these rather cute wellies. 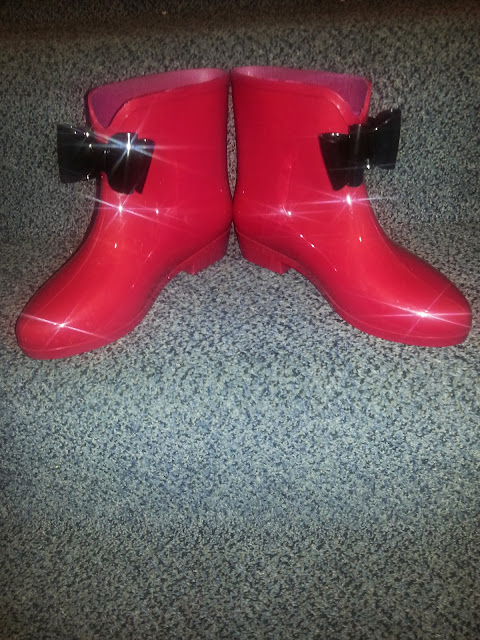 Mumma Walters being the friendly person that she is got chatting to a young 'local' girl, which was nice at first but the more she stood talking to us the more we noticed how her eyes would roll back in her head.  We noticed how she carried no hand bag but instead she had her worldly possessions in a holey Tesco bag.  She followed us half way where we were going insisting that she were planning on meeting a group of 20 friends who were already in Amy Child's Salon waiting for her.  She then mentioned that her father was a traveller.  Now I have no problem with anyone living any lifestyle they choose, but having anyone follow you around for no apparent reason makes me nervous.

We made our excuses and headed into the nearest McDonalds.  We had a quick meal and thought when we came out the girl would be gone.  Gladly Mumma Walters spotted her before she spotted us, she was stood in an alley way a little way up from McDonalds with two more equally unkempt looking teens.  It was no surprise that when we reached Amy's Salon there was no large group of girls, only a few middle aged women having their nails done.  Needless to say we had avoided trouble and the sun began to show it's face, which meant we could do a little of this... 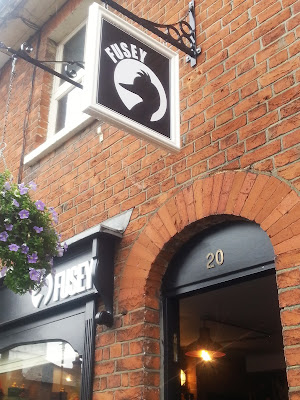 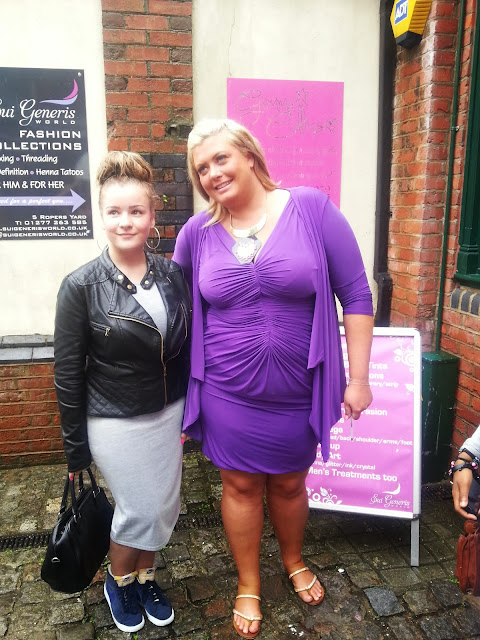 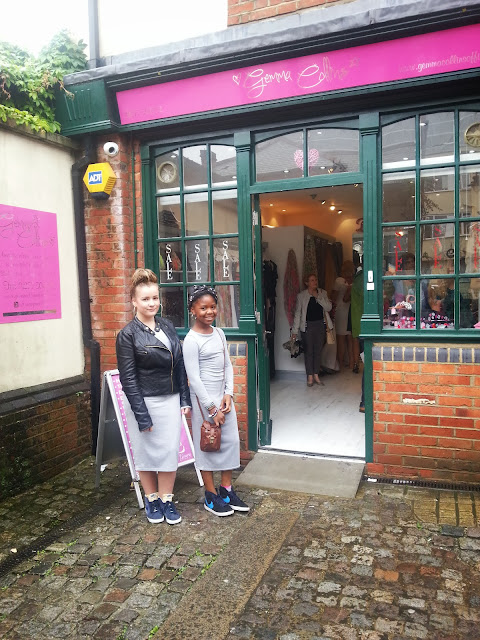 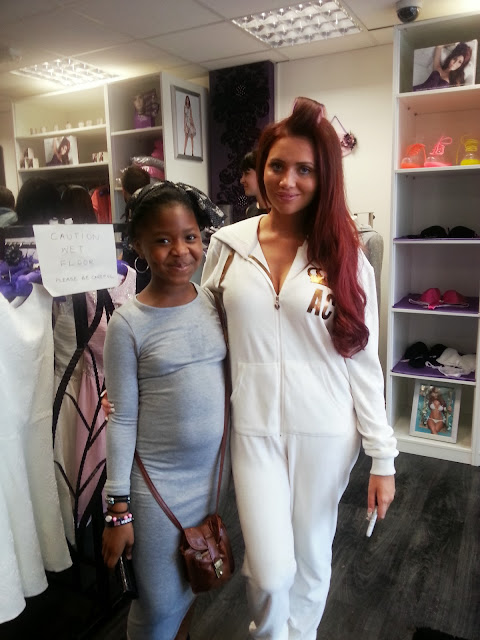 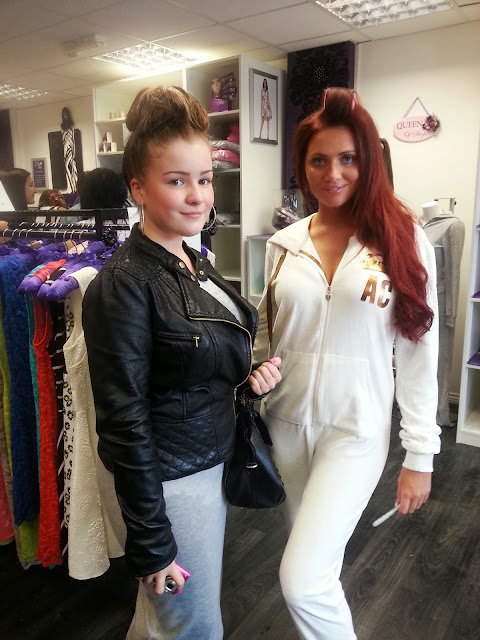 Over all, despite the bad weather and being followed, it ended up being a lovely day and we plan on going back when the sun is shining and the boys are in town!