There are certain situations in life that really show you how much you have grown and changed and today after a day packed with laughter in the company of the big sis, I had one of those moments.

I've been without my phone for nearly 4 weeks now and went into the EE shop in the Whitgift Centre with the hopes that it would be back.  Unfortunately for me I had to deal with the store manager.

I didn't have the piece of paper they 'apparently' gave me when I dropped my phone in for repair, therefore he didn't want to check to see if the phone was in the store, as he said it would be, "a waste of his time."  Though I'm sure serving costumers forms part of the job description he signed up for.  In the past I would have ended up in a full blown argument with the 'manager' but instead I kept my calm and saved the teen the embarrassment of having to watch her mother argue in front of a room full of strangers.

I still didn't find out if my phone was in the store but I did get the number to call, which would save me going into store again until necessary.

It's great when you can notice a change in yourself for the better, and as calm as I might be, I have always had a fiery temper.

It seems though that I am not the only person who has noticed a change.  A friend who I've know since the age of about 15 sent me a series of facebook inbox messages that were so touching they brought me to tears the first of which said,

"Reading about how ur gonna deal with ur sons father situation is very warming to the soul.  You have come a long way and I only wish I could achieve half of what u have.  Life has its way of punishment even when u try so hard, I think I need to try some more."

I won't go into details of who this friend is, and will not post the other messages on what situation he is going through, but what I will say is that it is always easier to see the achievements of another and under value your own achievements.  Any man who states that his daughter is his first love gets big ratings in my book.

There are a lot of men and women out there who don't understand what it really means to love your children.  Though we label them 'our' children, they are not possessions to fight over or use for manipulative gains, we have care of them and as such their best interests should be our intention.  When we put them first the rest will come naturally or at least will come in time with the efforts we put in.  Parenting involves learning to do the best for the innocent children in our care.  It may not always be easy, but it comes with the greatest reward, 'True Love'. 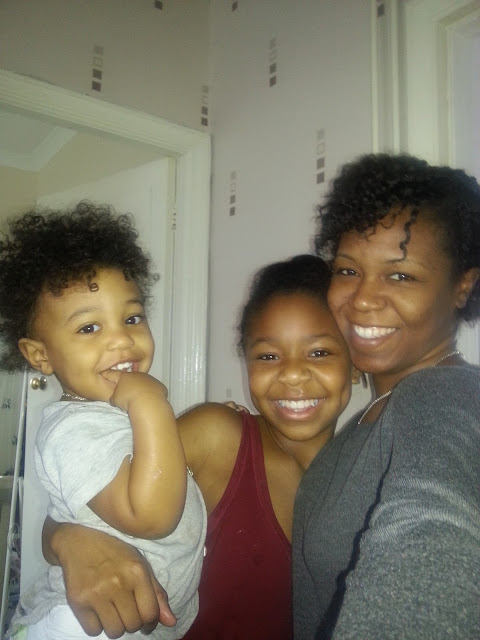