A Cuddle and a Quickie

Ok... so post number two and I’m still not any closer to coming up with ideas of what to write about, but who cares at least some of my thoughts can come out instead of swimming around my head aggravating me!

After finding out that my son’s dad was not going to be around I decided it was time I took a new vow of celibacy.  I can proudly say it’s been just over a year and I’m still on my best behaviour, ‘Waiting for Mr Right,’ as some might put it.
I'm not going to bitch about men because I know there are some really good ones out there and who am I to whine? I have two lovely children who make me smile at least once a day :) 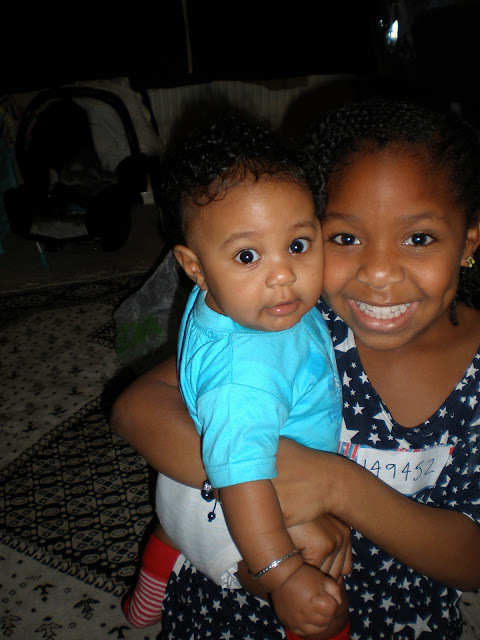 The best cuddles I get are from my two lovely children and as far as a quickie goes that’s my new term for when my son decides he’ll have a two minute feed instead of half hour!  I’m getting a bit fed up of the pulling my boobs out in public but trying to get this beauty on a bottle is like trying to make synthetic diamonds in the microwave (google it, people have actually tried), time consuming and not worth the effort, as they say ‘Breast is Best!